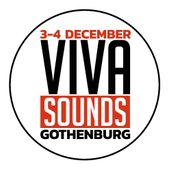 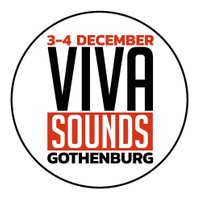 Born in '89. Raised in Gothenburg, Sweden.

Father was a journalist and author who suffered from Pick's disease while editing his first novel for print. Mother is a retired nurse.

I have been playing music from the age of 11. I wrote my first song by painting pictures in a book I made from stapled-together papers.

"think it was supposed to be sung by a bear of some sort, (in the story that also was a song, (that had words, but  was "written" in pictures.))

Influenced by his fathers driving-music, his vinyl/CD collection and (maybe most of all) a playlist his brother made in WinAmp (is that even what it was called?) including Cake, Paul Simon, Cornelis Vreesvijk, Dusty Springfield, Bob Dylan, The Beatles, Otis Redding, Zeppelin, Nirvana and damn - soo much more, which he listened to while playing Diablo II.

Extremely interested in ideas and their roll in art, symbolism, old stories, alternative ways of percieving reality and to make complex subjects understandable. 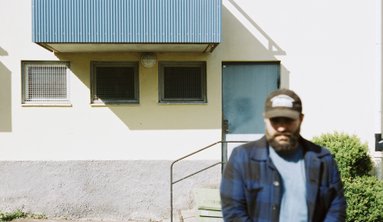 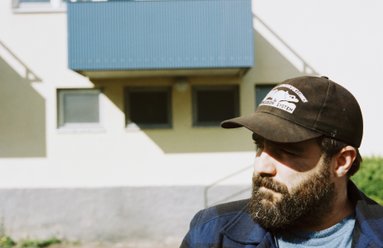